One of the must see places in Greece

Goulas Traditional Guesthouse is located at a perfect spot, a couple of minutes from the entry of the castle and the main square

Goulas Traditional Guesthouse is located the old town of Monemvasia. The Fort city of Monemvasia with the one and only gate as its name suggests (Moni=sole, Emvasia=entrance) turns a dream into reality.

In subsequent years, they faced frequent raids. Normans tried unsuccessfully to seize Monemvasia in 1147. In 1249 William Villehardouinconquered it after a three-year siege. In 1460 it came under the authority of the Pope, while Venetians followed up to 1550. Turks seized it in 1715and it was liberated in 1823. The church of Agia Sofia overlooks the region at the bleakest part of the rock and is one of the most beautiful worship spots in Greece.

From Monemvasia the visitors have the possibility to make daily trips to nearby place such as the village and the port of Gerakas which is like a little fjord, the Monastere of Evagelistrias, the village of Kiparissi, the caves of Diros and Ano Kastania, the island of Elafonisos, the city of Mystras. 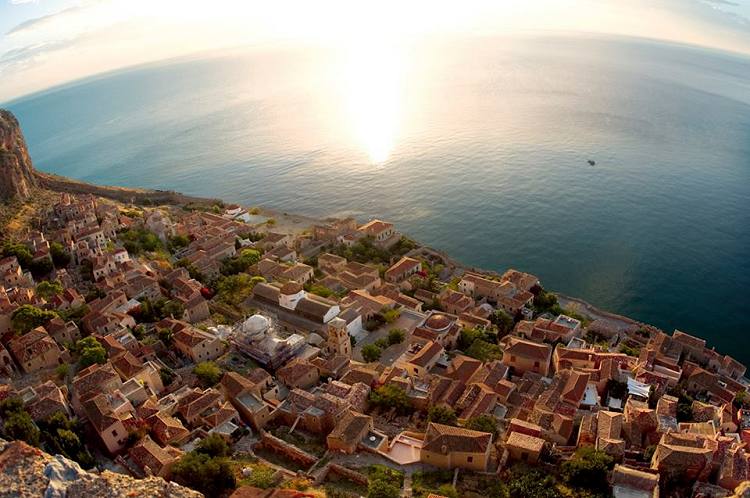 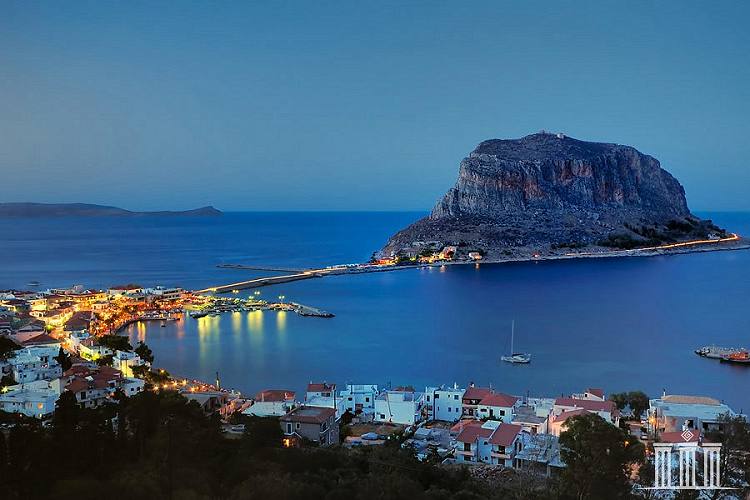 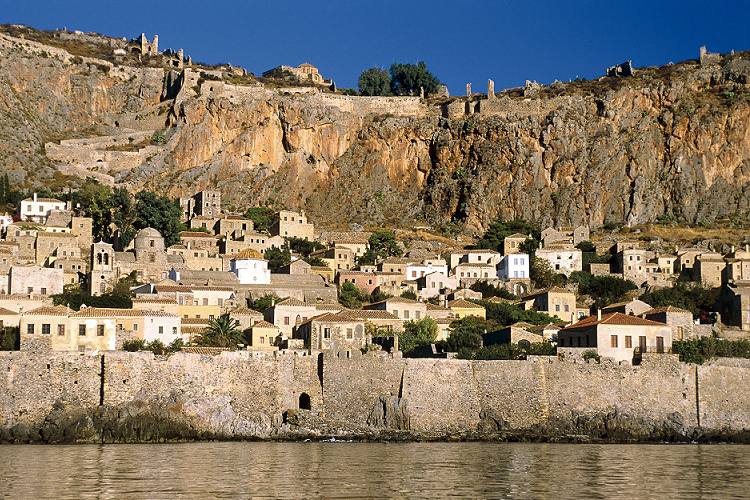 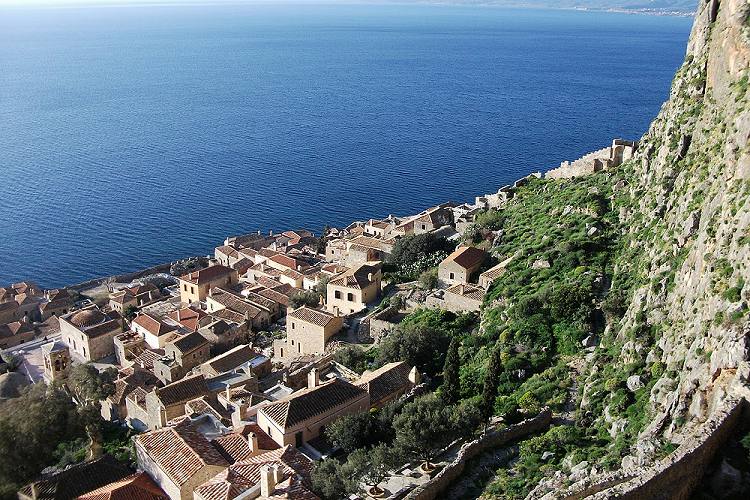 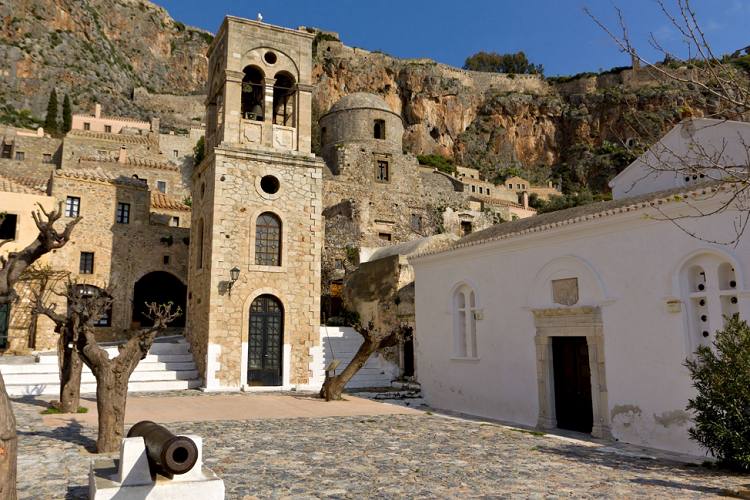 Enjoy your stay, the location and the friendly staff

Explore this mystical stone-built settlement, nestled at the edge of a big rock by the sea and immerse yourself in a unique medieval atmosphere. Experience Goulas Guesthouse.